The Lucas Oil Pro Motocross Championship, sanctioned by AMA Pro Racing, features the world's fastest professional motocross racers competing aboard state-of-the-art motorcycles on the roughest, toughest racetracks in the world. Motocross racing is the original extreme action sport; it's where champions such as Ricky Carmichael, Jeremy McGrath, and Travis Pastrana made their mark on the sport of motocross.

The Lucas Oil Pro Motocross Championship is recognized as the world’s premiere professional motocross championship. The 12-round series, sanctioned by AMA Pro Racing, begins in California with the Hangtown Motocross Classic in mid-May. The championship includes stops at the premier motocross racing facilities in America, with events in Colorado, Pennsylvania, Tennessee, Michigan, Massachusetts, Minnesota, Washington, New York, Maryland and Indiana. Professional competition is divided into two classes: the 250 Class for 150-250cc machines, and the 450 Class for 251-450cc machines.

Professional motocross competitions are conducted on natural terrain courses that feature a variety of obstacles which include a unique blend of jumps, hills, berms. The race format for each class consists of two 35-minute races (“motos”), with the scores from each moto combined to determine the overall winner. Motocross has been recognized as one of the most physically demanding sports in the world.

The sport of motocross originated in Europe in the 1950’s and was introduced to the United States in the late 1960’s. Professional motocross was officially recognized by the American Motorcyclist Association (“AMA”) in 1972. The early years of motocross was dominated by European riders, who were soon joined by emerging American competitors that included Bob Hannah, Marty Smith, Jimmy Weinert, Tony DiStefano and Kent Howerton.

By the early 1980’s, American stars went on to dominate the sport, as the likes of Ricky Johnson, Broc Glover, Mark Barnett, Jeff Ward, Johnny O'Mara and David Bailey met to battle at every round, surpassing the European masters in speed and technique.

These athletes paved the way for modern legends such as Jeff Stanton, Damon Bradshaw, Jeremy McGrath, Jeff Emig, and of course Ricky Carmichael, who became known simply as the GOAT (Greatest of All Time) after his amazing run at the pinnacle of his career landed him 10-consecutive AMA Pro Motocross Championships.

Motocross fans are a unique breed of action sport consumer — edgy, energetic, enthusiastic, and athletic. Motocross is a lifestyle sport, and for 12 weekends each summer, the best athletes on the planet do battle on the toughest racetracks in the country, as thousands of fans witness every second of the action. 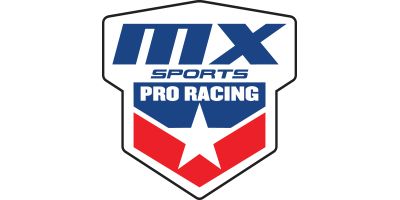 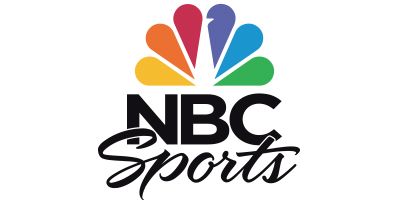 NBC Sports Group
When the Comcast-NBCUniversal transaction was completed in January of 2011, the broad reach and storied history of NBC Sports united with Comcast's 24/7 ability to super-serve fans to create the NBC Sports Group. The new sports media company consists of an array of broadcast television, cable television and digital sports assets, including NBC Sports & Olympics, Golf Channel, Versus, 11 SportNets (regional sports networks) and their respective websites. Together, the new combined assets of the NBC Sports Group possess an unparalleled collection of television rights agreements, partnering with some of the most prestigious sports properties in the world: the Olympics, NFL, NHL, PGA TOUR, PGA of America, USGA, IndyCar, Lucas Oil Pro Motocross Championship, French Open, Tour de France and Kentucky Derby. 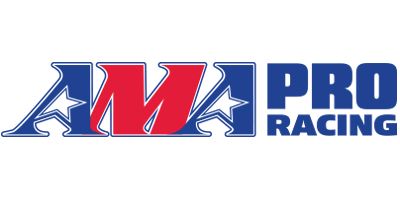