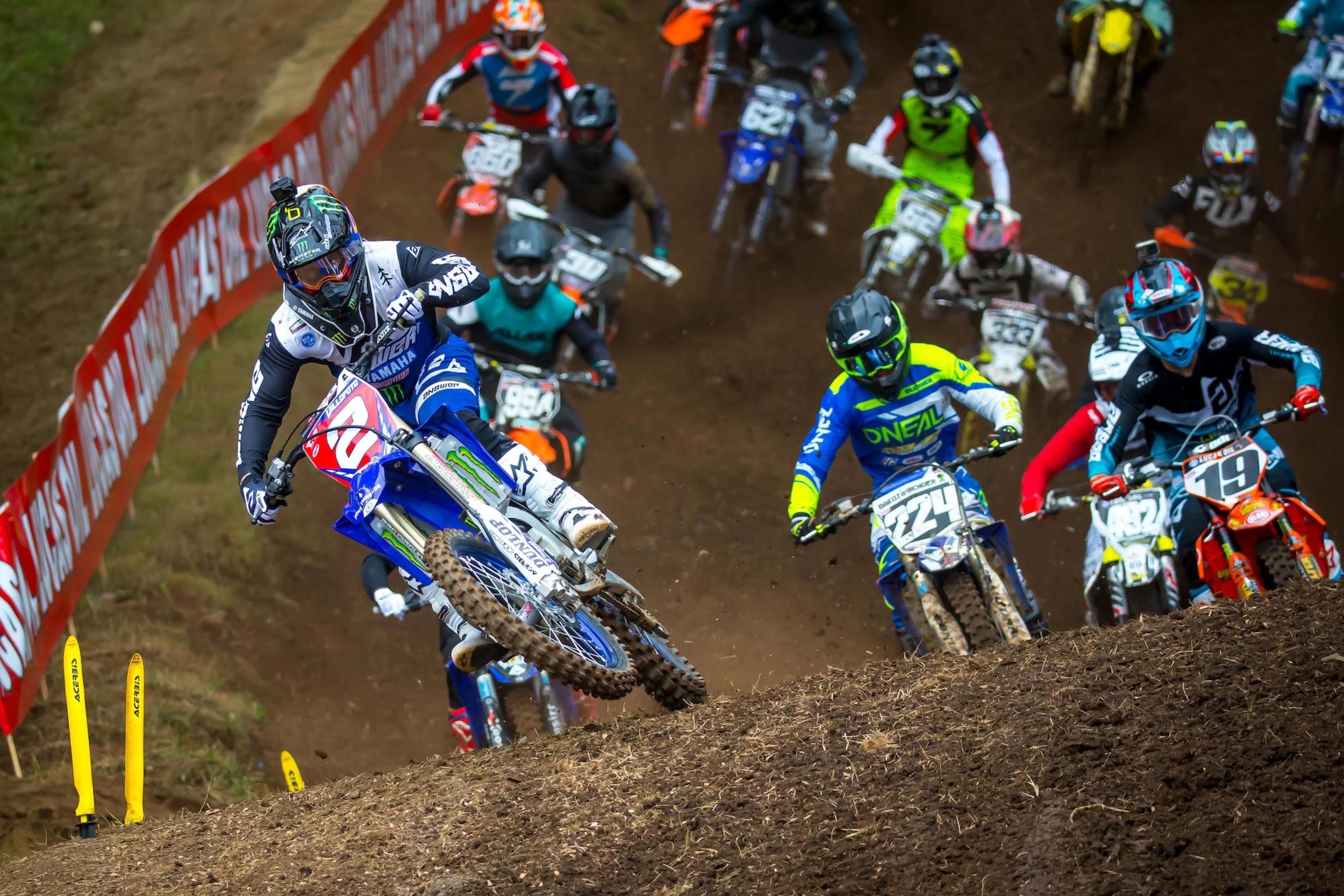 MORGANTOWN, W.Va. (June 24, 2020) – MX Sports Pro Racing, organizers of the Lucas Oil Pro Motocross Championship, sanctioned by AMA Pro Racing, have announced the difficult decision to forego the 125 All-Star Series for the 2020 season. The choice to suspend the amateur exhibition series comes as a result of thorough social distancing policies that have been established for implementation this summer, developed both in accordance with CDC guidelines in addition to working alongside local government and health officials in the counties surrounding each respective venue.

“We understand this news is not something anyone in the racing community wanted to hear, and it wasn’t a decision that we came to lightly,” said Tim Cotter, MX Sports Pro Racing Event Director. “As we continuously work towards creating a safe environment for an opportunity to welcome fans throughout the 2020 season, we are also actively developing a paddock layout that appropriately addresses social distancing measures that ensure the health and well-being of our athletes, their team members, and their families. As a result, there will be a limited occupancy within the paddock, for which we need to prioritize our professional competitors.

“We want to emphasize that this is a temporary course of action, predicated on proactive measures to address the spread of the COVID-19 coronavirus,” added Cotter. “The addition of the 125 All-Star Series has been a tremendous asset to the Lucas Oil Pro Motocross Championship, as fans have had the privilege of basking in the one-of-a-kind sounds emitted from beloved two-stoke motorcycles. We know the importance of the role this division plays into the ethos of American motocross, and that’s why we look forward to its return for the 2021 season.”

As the Lucas Oil Pro Motocross Championship season nears its start on July 18 with the Circle K Ironman National from Crawfordsville, Indiana’s Ironman Raceway, fans expecting to attend the opening round, or any round on the 2020 schedule, should take care to review the COVID-19 Social Distancing Protocols being implemented this summer.

How to Watch Pro Motocross

The Lucas Oil Pro Motocross Championship, sanctioned by AMA Pro Racing, features the world's fastest outdoor motocross racers, competing aboard homologated bikes from one of six competing manufacturers on a collection of the roughest, toughest tracks on the planet. Racing takes place each Saturday afternoon, with competition divided into two classes: one for 250cc machines, and one for 450cc machines. MX Sports Pro Racing, the industry leader in off-road powersports event production, manages the Lucas Oil Pro Motocross Championship. The title sponsor is Lucas Oil, a leading producer of premium oils, greases, and problem solving additives, all made in America. More information can be found at www.ProMotocross.com.